How about a state-wide organization with twenty-eight paid workers charged with organizing for big changes on behalf of people with disabilities?  No, it’s not a dream. 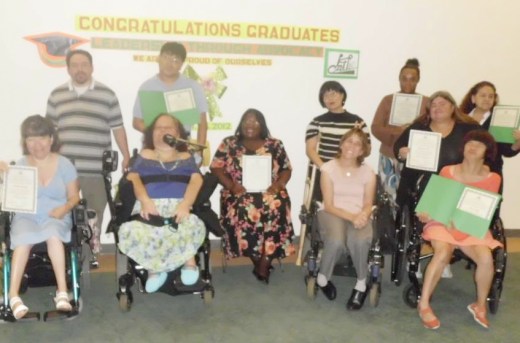 It runs under the rubric of “Systems Change” and each of California’s Independent Living Centers hosts one of these organizers.  Today we talk to Teresa Favuzzi who heads up the effort.

This system has a new moniker, System Change Network, and a new operational organization.  What projects have sharpened the teeth of these advocates?  What are they planning in the new year? 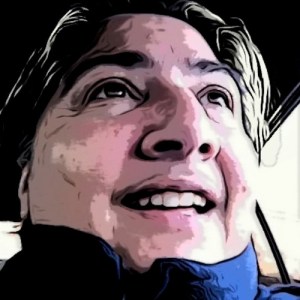 Teresa Favuzzi is executive director of the California Foundation of Independent Living Centers  (CFLIC) which administers the federal grant that maintains the systems change project.

Hosted by Eddie Ytuarte and Adrienne Lauby with production help from Sheela Gunn-Cushman.