This week, Pushing Limits tells one of these stories with an interview of Pat O’Daly, a jet engine mechanic, one of the first Air Force women to work on a flight line.  Thirty-five years later, she still deals with PTSD as a result of the sexual harassment and abuse.

We also continue speaking about PTSD with Vietnam-era veterans.  This week, we talk to Jim Swasey and Sunny Campbell.   And, our producer Steve Howdyshell reads and discusses poems by fellow Gulf War veteran, Bob Tryan. 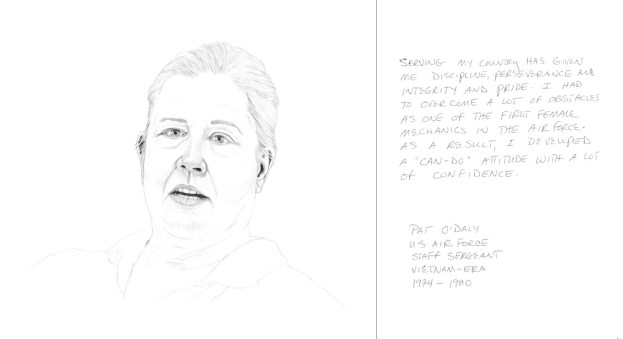 Listen to Part One of this program.