Not all people in the disability community are that enthusiastic about President Obama’s and New York State Governor Cuomo’s plans to stem gun-related homicides.   Do we really need the stigma of being potential mass murderers to get a little more money for mental health treatment? 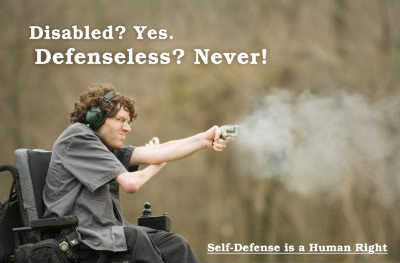 And one of us, Gabby Giffords who lives with a brain injury since she was shot in a mass shooting in Tucson, says, “Speaking is difficult but…too many people are dying.”

Eddie Ytuarte and Shelley Berman make room for the disability community in this national debate with listener call ins. 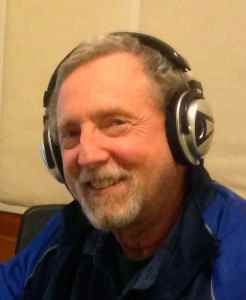 Former first responder, Terry Butler,  joins us in the studio with some harsh reality about gun violence.

Photo of shooter above from Examiner.com