Disability: Can We Make a Joke?

We’re the ones making the jokes these days, with comics coming out and proud about their disabilities.   This has changed the state of comedic art in relationship to disability.  But, how much?  And, what remains the same?

Two comics with disabilities, Nina G and Andy Arias, join our hosts and able-bodied comic Karen Ripley to talk about audiences, lines that shouldn’t be crossed, and their personal gray areas.  Some jokes will be traded, no doubt. 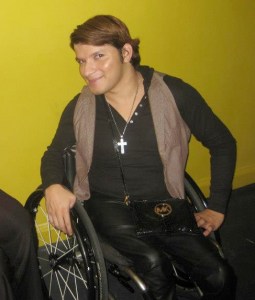 Jokes about disabled people have been a cornerstone for many a schoolyard bully.  There’s an entire category of jokes about midgets.   And, yes, mocking limbs, faces, waistlines and verbal ticks is pretty much standard water fountain humor. 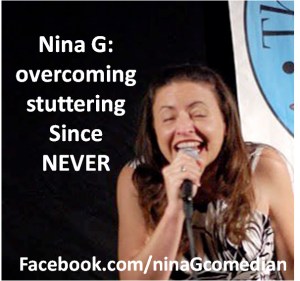 These comics are facing down the bullies and standing up for the art of the funny. 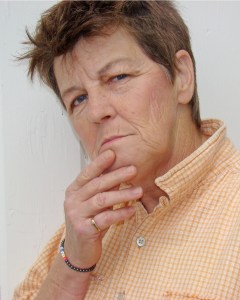 KAREN RIPLEY is one of the country’s pioneering openly lesbian comics.  She is a cofounder and manager of Over Our Heads Improvisation Comedy Company and teaches improvisation around the Bay area.  She’s performed at many nationally-known festivals and events.

ANDY ARIAS is a gay comic with cerebral palsy from L.A. who uses a chair.  He performs weekly and has appeared in Hollywood films.  By day he is a system change and youth advocate at the Dale McIntosh Independent Living Center in Orange County.

NINA G. is the world’s only stuttering stand up comedian (at least until she finds another one).  She’s the author of a picture book for folks of all ages with learning disabilities called, Once Upon An Accommodation.  You can find it at Laurel Bookstore and Pegasus Books in Oakland, Tu Tienda Azteca in Hayward and other local bookstores.