Stories about Housing on Independence Day 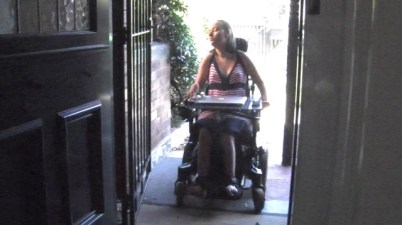 Elizabeth Ore (age 64) and Corliss Rogers (age 86) are all fired up and won’t take it anymore.  It rolled out of their toilet and into their home.

The memory of the mess it made keeps them going as they fight the landlord who first allowed their apartment to become uninhabitable and then moved to evict them.

They are being assisted by East Bay Solidarity (details below).

Ed Dudkin (age 93) reports on his journey after he left his home, his neighborhood and everything familiar to move 400 miles.  He wants companionship and support as he looks for a place to “hang his bones.”

Sometimes the unknown is safer than the known.  Ed Dudkin

Three older people with disabilities.  Two stories about housing.  This Fourth of July on Pushing Limits. 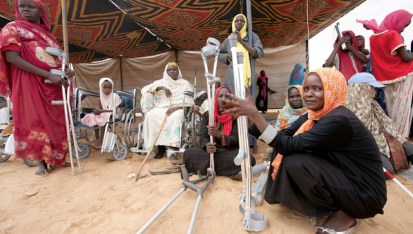 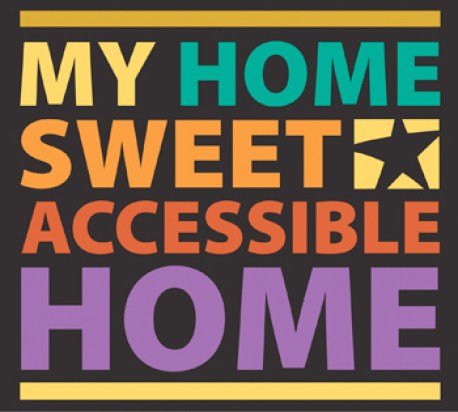 from The Ability Center of Greater Toledo